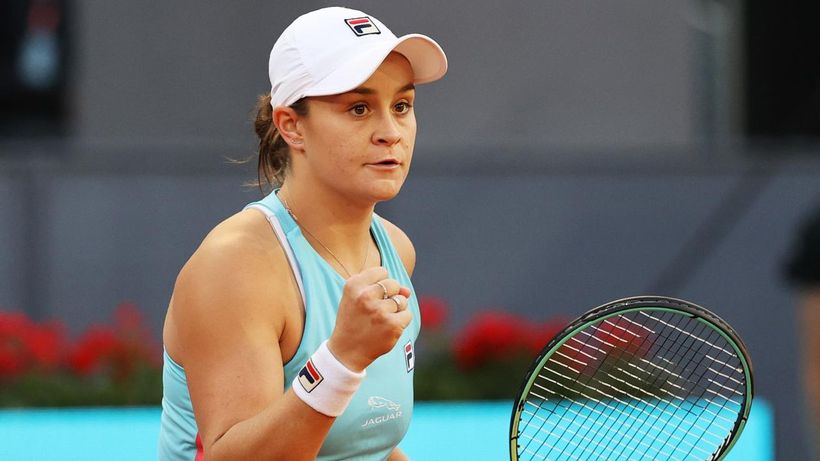 Ash Barty continues to put her French Open rivals on notice, producing another clay-court masterclass against a major threat.Ash Barty has claimed another major scalp in her stampede through the clay-court season, dispatching the reigning French Open champion in straight sets.
The world No. 1 recovered from losing the first three games against Poland’s Iga Swiatek to post an impressive 7-5, 6-4 triumph in a match-up of the past two Roland-Garros winners.
Barty’s latest victory on the red dirt booked…

Related Topics:AustraliaFeaturedHerald Sun
Up Next

Where did the Fremantle Dockers go wrong against West Coast Eagles? This stat says it all – AFL 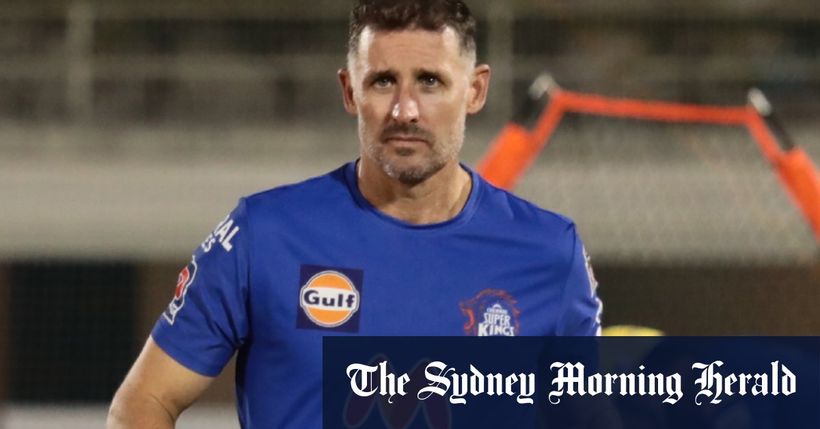